Due to the Six Nations we have changed our normal format and our Gala Dinner will be held on Friday 27th February at the Holiday Inn starting at 8pm.

Our Guest Speaker is Baroness (Shirley) Williams so we are guaranteed an amazing evening.

For fifty years Shirley Williams has been one of Britain’s best-known and best-loved politicians, admired for her warmth, sincerity, integrity and compassion.

Shirley Williams, Co-Founder of the Social Democratic Party and its first President 1982-88, served as Leader of the Liberal Democrats in the House of Lords from 2001 until retiring from that position in 2004.

Shirley is still a hugely influence member of the Party and is sure to be an exciting speaker! 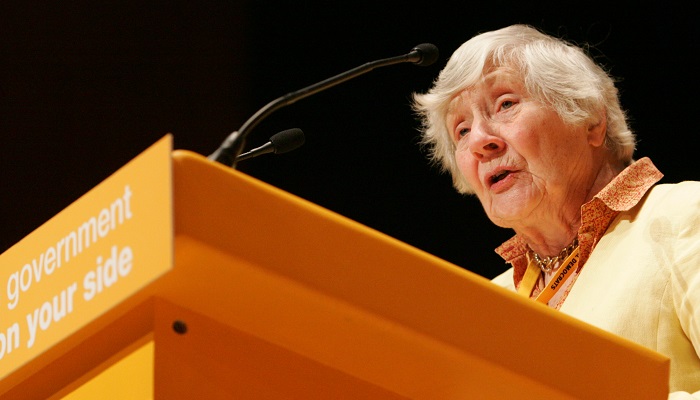