Responding to predictions from National Energy Action Cymru that almost a quarter of a million households in Wales will be in fuel poverty by April, Welsh Liberal Democrat Leader Jane Dodds has called the predictions ‘spine-chilling’ and called for more urgent support for those struggling to stay warm. 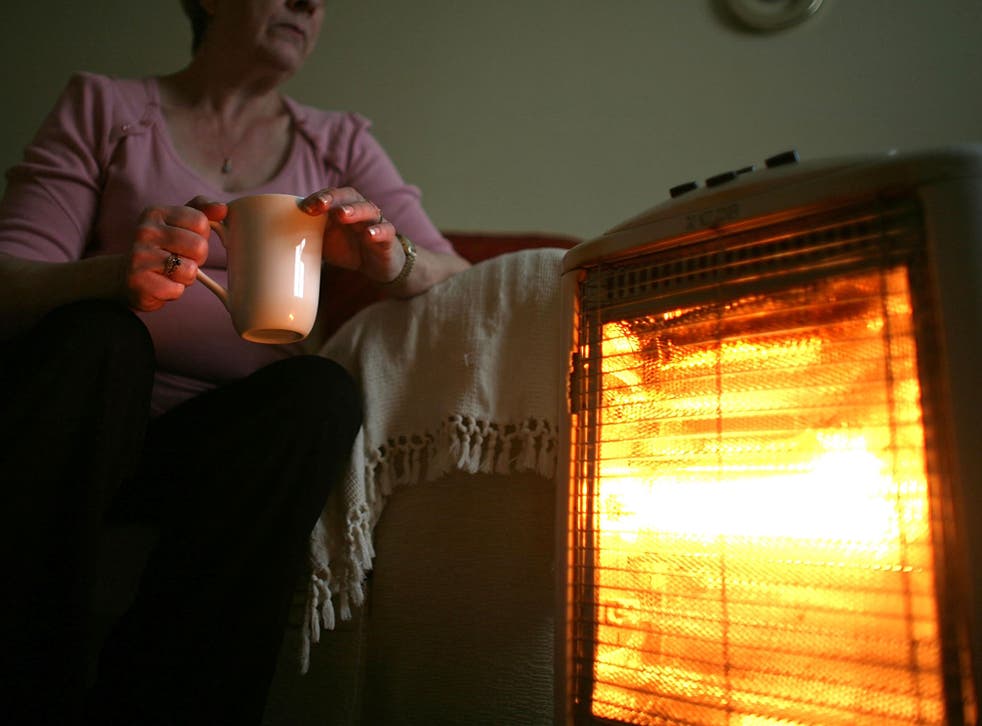 The prediction from National Energy Action Cymru states that over 280,000 households will be "devastated" by a £100 million increase in energy bills which they have warned could "even cause premature deaths."

Responding Jane Dodds, who is a Senedd Member for the rural region of Mid & West Wales said:

“Given the rapid rises in energy costs, which are affecting rural areas like Ceredigion the most it is highly likely energy poverty in my region has now reached endemic levels. This could get worst given the ongoing tensions with Russia pushing up global oil and gas prices yet again.

“This not only places a massive burden on the finances of my constituents, forcing many to choose between heating and eating, but also places a huge burden on their mental health and physical health.

“While I appreciate the Welsh Government has stepped up support, I would urge them to look into providing additional support to those worst affected. I also continue to call on the UK Conservative Government to double and expand the Warm Home Discount Scheme and double the Winter Fuel Payments to protect vulnerable people this winter, funded by a one-off ‘Robin Hood Tax’ on the record profits of global oil and gas companies.

“In the longer term Labour needs to accelerate programmes designed to better insulate homes, the Welsh Government has missed all its fuel poverty targets since 2011. It must do better.”