Research by the Welsh Liberal Democrats has revealed the areas in Wales set to be hardest hit by the crippling energy price hike announced by Ofgem today. 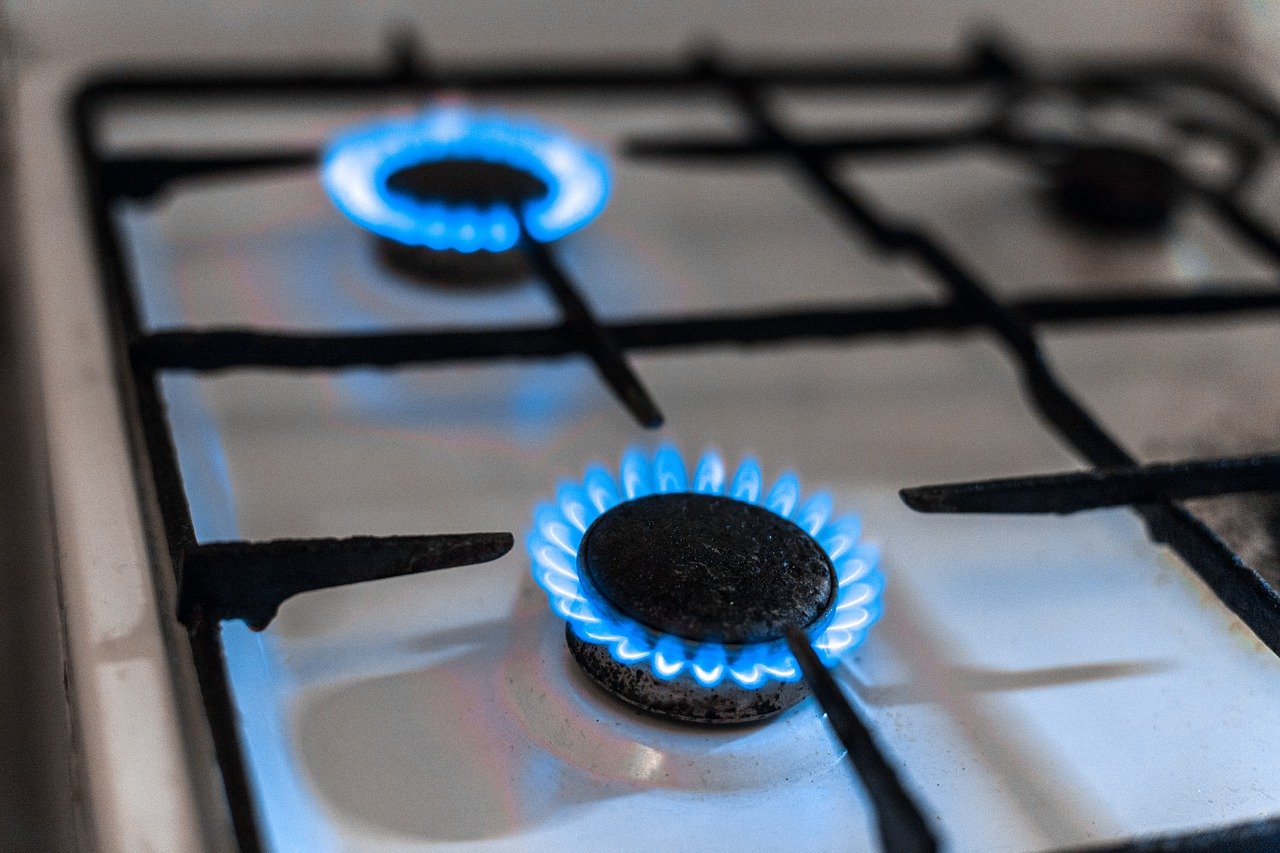 This news comes as Ofgem have announced a 54% increase in the energy price cap, with average bills reaching nearly £2,000.

Average energy bills per household are expected to rise by £970 in some areas, according to analysis of ONS data by the party.

Welsh Liberal Democrat Leader Jane Dodds, who represents 5/6 of the worst hit areas through the Mid & West Wales Region in the Senedd, has stated that the figures show the “absolute energy bill nightmare” being faced by families across Wales while oil and gas firms are making record profits.

The Welsh Liberal Democrats are calling for a windfall tax on the super profits of gas and oil producers and traders to fund support for vulnerable households struggling to pay their energy bills. The party’s proposed cost of living rescue package would save struggling families an estimated £1,000 a year. It would include further increasing and expanding the Warm Homes Discount, scrapping the planned National Insurance tax hike and ensuring low-income families can access cheaper broadband deals.

“People across Wales are facing an energy bill nightmare, with some of the worst affected areas being Conservative held seats.

“But instead of taxing the record profits of oil and gas companies to fund a package of support, Rishi Sunak is simply spreading the pain for families over the coming years. These plans are playing Russian roulette with taxpayers’ money, gambling that energy prices will fall instead of investing in keeping people’s bills down.

“The Liberal Democrats’ cost of living rescue package would wipe almost £1,000 off the bills of struggling families, funded through a ‘Robin Hood’ tax on the super profits of oil and gas companies. We would scrap the Conservatives’ unfair tax hike, offer support to the most vulnerable and insulate more  homes to slash their energy bills in the long term.

“Sadly, it seems many Welsh Conservative MPs are more interested in protecting the large profits of global oil and gas companies rather than providing support to families struggling to meet ends met up and down the country.

"It is also an insult to take £150 of a family's council tax while hiking their taxes by an average of £600, giving with one hand while taking away more with the other.