Drink-drive limit should be devolved and lowered in Wales

The Welsh Liberal Democrats have called for the powers to set the drink-drive limit to be devolved to the Welsh Government, and for that limit to then be lowered in Wales.

During First Minister’s Questions today, Kirsty Williams called on the First Minister to agree to put pressure on the UK Government to lower the drink-drive limit across England and Wales, and in the meantime press for the devolution of the power so that the National Assembly can decide on behalf of the people of Wales.

Last year the cross-party Silk Commission recommended that a range of road safety measures were devolved to Wales, including the drink-drive limit and speed limits. However this recommendation did not feature in the St David’s Day agreement.

The Police Federation have called for the drink drive limit across England and Wales to be lowered in line with other European Countries and Scotland.

“Lowering the drink drive will undoubtedly save lives here in Wales. We have about the most lax drink-drive limit in the whole of Europe and this must change.

“The cross-party Silk Commission recommended that drink driving limits should be devolved, yet bizarrely some parties decided to veto this during the St David’s Day talks. These powers should be devolved as a matter of principle, but if there is to be any delay by the Conservative Government in lowering this limit then the priority should be bringing these powers to Wales as quickly as possible.

“It’s time the First Minister spoke up and called for the devolution of this power so that we in Wales can lower it ourselves.” 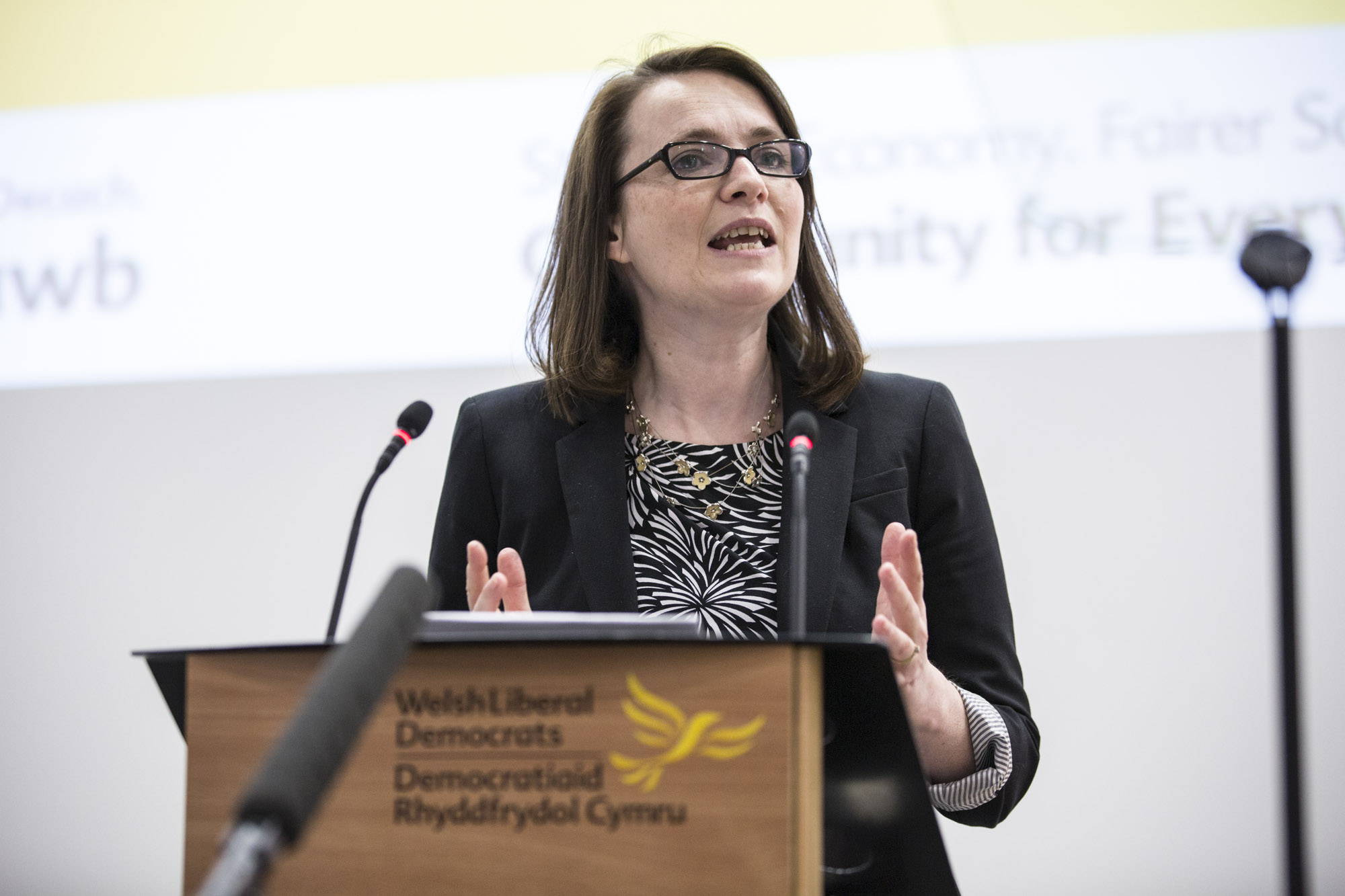