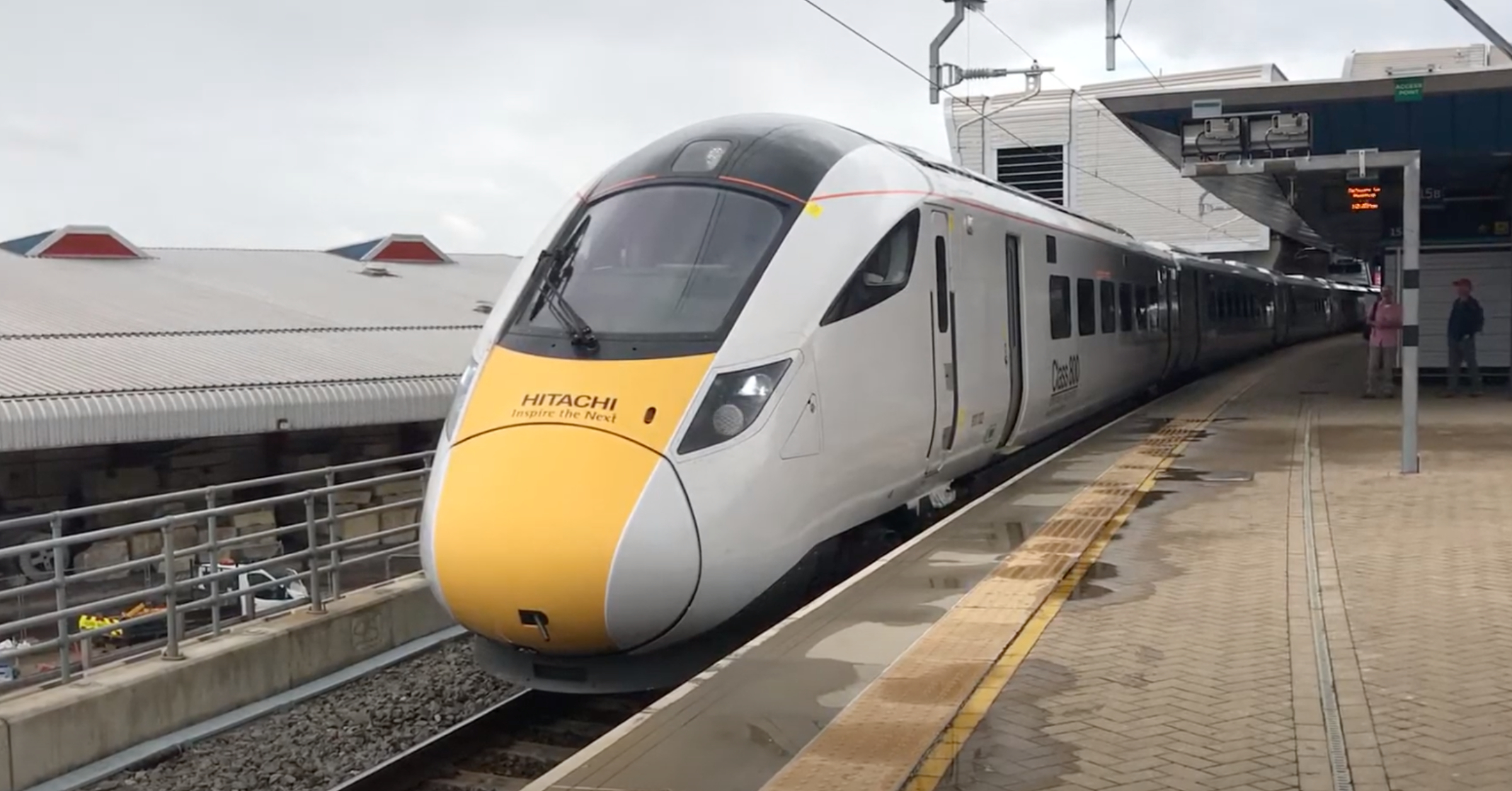 Commenting on the decision from the Office of Rail and Road to reject Grand Union's plan for a new Carmarthen to Paddington rail service which would have directly challenged the monopoly currently enjoyed by GWR, leader of the Welsh Liberal Democrats Jane Dodds said that this was a regrettable decision:

"This is a regrettable decision which will disadvantage passengers and only lead to higher fares and less choice.

"If we are to meet our obligations and aspirations on reducing carbon emissions we need to be encouraging people out of their cars and onto public transport, this decision will do the opposite."

"I hope this isn't the end for a potential second operator on this route and that soon passengers will benefit from increased choice and lower price on the railways.

"Competition drives innovation and provides the customer with choice and opportunity to challenge pricing. The decision taken by the Office of Rail and Road will be a blow for customers in these three key areas. Ultimately the only winners will be GWR at the expense of the environment and customers.”