During the Senedd today, the Welsh Liberal Democrats have demanded that the Welsh Government publicly names and shames property developers that are refusing to engage in remediation work on buildings affected by the cladding and building safety crisis. 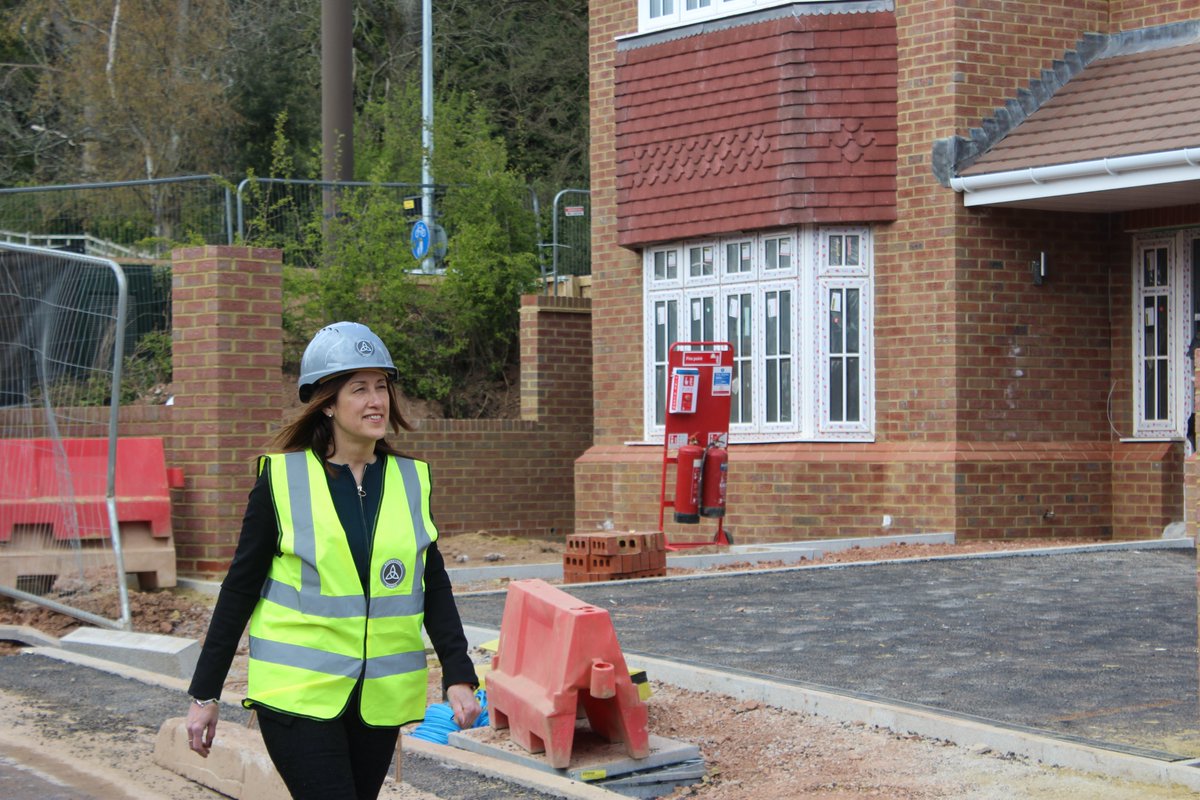 Five years on from the Grenfell disaster there are still buildings throughout Wales (mainly concentrated in Cardiff and Swansea) that are considered unsafe due to ill-suited building materials or techniques.

Earlier this month, a series of small fires in the Victoria Wharf development in Cardiff Bay triggered fears another disaster could happen if action isn’t taken soon.

Although the Welsh Government has committed to rolling out the Building Safety Act and is negotiating a Developer Agreement to get developers to sign up to cover remediation costs, the Welsh Liberal Democrats and building safety campaigners have stated that the process is not transparent and full of uncertainty and a lack of clarity.

Of significant note, the Welsh Government has not committed to a timeline for enacting the Building Safety Act which is already in place in England.

“It has been five years since Grenfell now. We cannot carry on with this situation where homeowners are left in unsafe homes, paying out huge amounts of money towards remediation work, court bills or waking watches.

“This has a huge impact on not only their finances but also their mental health.

“Some of these buildings are only meters away from the Welsh Parliament, we cannot have any more excuses.

“We need to see the extension of the Building Safety Act, in full, to Wales immediately and it is high time those property developers refusing to engage with the Welsh Government are publicly named and shamed and legislated against.”