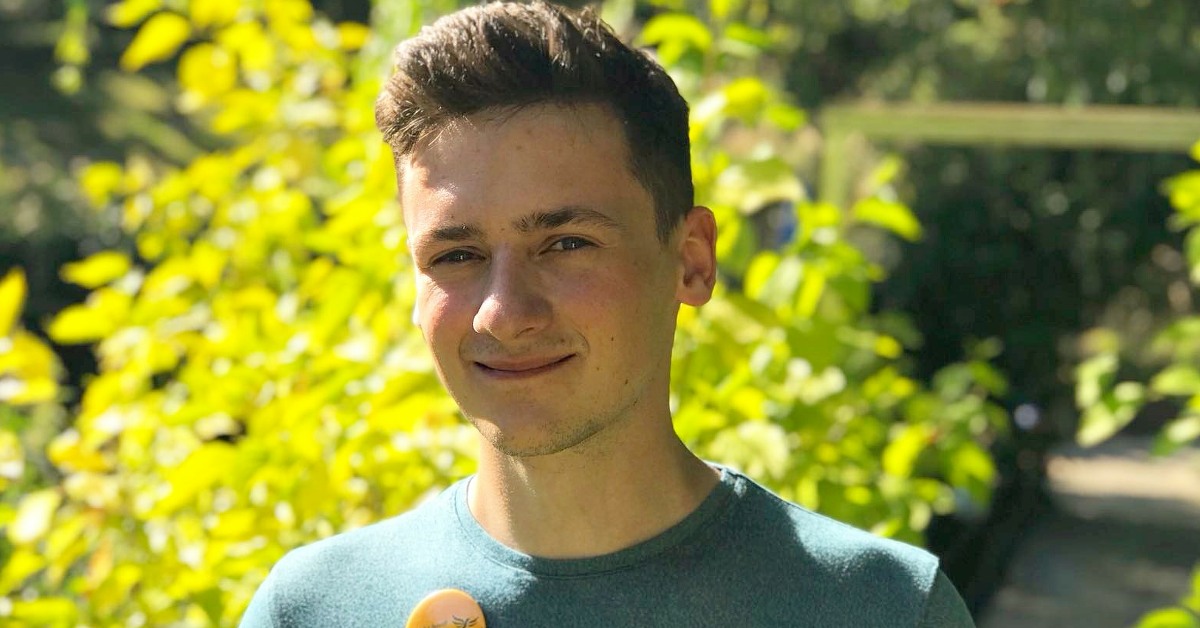 As MP for Cardiff South & Penarth, Dan will demand better for our communities and champion an open, liberal and prosperous Britain.

Dan and the Welsh Liberal Democrats need your support to deliver their positive plan for change and to Stop Brexit.

Dan moved to Cardiff for university aged 18 and has lived here ever since. He graduated with a BSc (Hons) in Chemistry and has worked as a political staffer, shop assistant and bar worker.
He is passionate about achieving mental and physical health parity, ending the homelessness crisis and proper funding for our public services. He believes that drug addiction is a medical issue, not a criminal one, and as our MP will lobby for it to be treated as such so people get the help they need.  He shares Jo Swinson's vision of a freer, fairer United Kingdom - it's why he joined the party.
Brexit is personal for Dan. Aged 18, he was diagnosed with Juvenile Myoclonic Epilepsy. He takes medication that prevents him from having seizures, but it is manufactured in the EU. If the Conservatives succeed in dragging us out without a deal, it's likely the resulting chaos will result in shortages. This puts his health, and the health of millions of others across the country, at risk. Dan and the Liberal Democrats demand better - and only a Liberal Democrat government will revoke Article 50 and stop Brexit.

Back Dan and Demand Better for Cardiff South & Penarth

Dan and the Welsh Liberal Democrats need your support to deliver their positive plan for change, demanding better for Cardiff South & Penarth and to Stop Brexit.