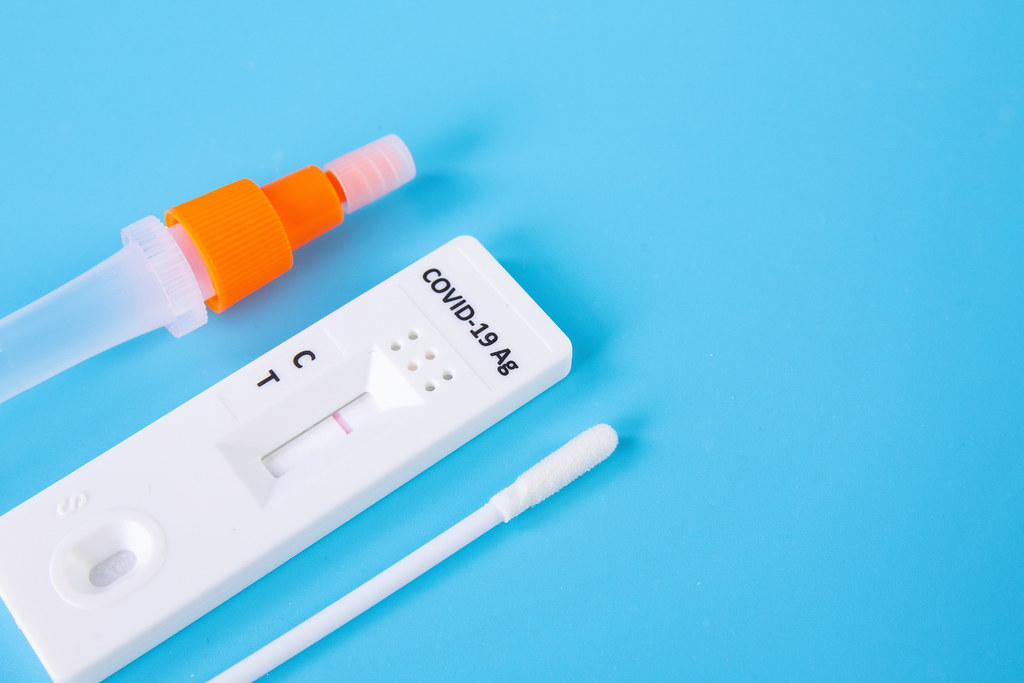 Free lateral flow tests for the public are now set to end in Wales this Thursday, 31 March, while the last chance to book a free PCR test with symptoms is the day prior.

The Welsh Liberal Democrats have accused the Conservatives of removing access to the tools people need to protect themselves and others, right in the middle of another new wave.

“Free testing is vital a vital part of ensuring that we can all stay safe and we can carefully navigate our way out of the pandemic.

“This is yet another example of how reckless this Conservative Government is making decisions that have consequences for workers, families, and decisions in Wales.

“By removing free testing the UK Government is adding to the growing financial pressures on families with those in care, who will need to test every time before they visit a loved one.

“At a very minimum, the Conservatives should be introducing price controls on tests, stopping companies from exploiting the situation. Last week saw Boots, the UK’s biggest pharmacy chain, announced that it will start selling lateral flow tests for as much as £5.99, ahead of free tests being scrapped in April.

“That would mean a family with two school-aged children facing costs of £633 a year, assuming each child got tested twice a week.

“Whilst families deal with the consequences of the Conservatives’ decisions, they will have their heads buried in the sand, totally ignorant to the lives of ordinary people.

“I am glad to see the Welsh Government will maintain the £500 self-isolation support until July.”