The Welsh Liberal Democrats have welcomed a written statement from the Cabinet Secretary for Health and Social Services reiterating the Welsh Government’s commitment to Gender Identity Services in Wales. However, given the concerns raised by GPC Wales earlier this year over the delivery of these services; concrete action is needed to reassure service users. 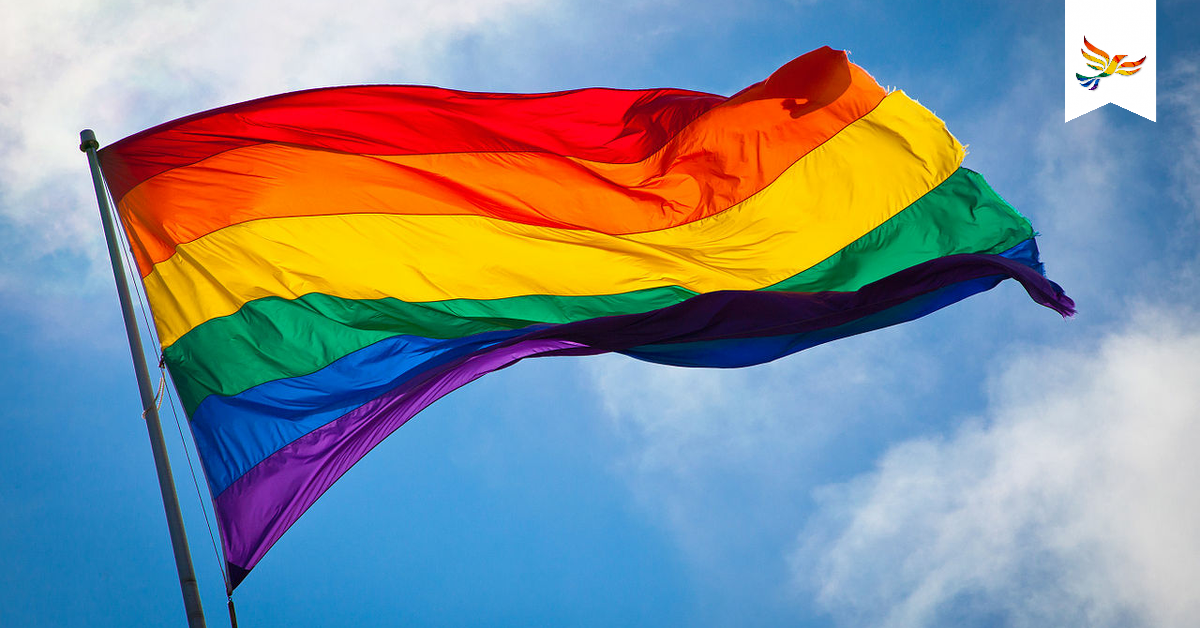 Rainbow by Benson Kua is licensed under CC BY-SA 2.0

In January GPC Wales warned that a full Gender Identity Clinic (GIC) service was unlikely to made available in Wales. They also claimed that transgender people are being let down by an unacceptable lack of progress towards the establishment of a GIC in Wales and that they have no confidence in a proper service being provided.

In his written statement the Cabinet Secretary confirmed two improvements to gender identity services outlined in a previous written statement in August last year. These improvements are the establishment of a Welsh Gender Team to assess and treat patients in Wales and the specialist training of a small number of GPs to provide primary care to patients with gender dysphoria.

Comments from GPC Wales earlier this year on the lack of progress in establishing a Gender Identity Clinic in Wales were deeply concerning. It is therefore good to see the Cabinet Secretary restating the Welsh Government's commitment to gender identity services in Wales. However, given the extent of the concerns surrounding the delivery of these services, the proof will be in how quickly and effectively these services are delivered.

The Welsh Government must ensure the Welsh Gender Team in Cardiff is a platform for building expertise across Wales and provides the care and support Trans people across Wales deserve. The challenge will be in ensuring that the Welsh Gender Team and primary care services work together to provide trans people with seamless access to the full range of services they need without fear of discrimination.

The Welsh Liberal Democrats are rightly proud of our record of standing up for Trans issues, including holding the Senedd’s first debate on transgender issues in 2014 where we first called for the establishment of a GIC in Wales. We will continue to press the Welsh Government to deliver this vital service with the quality and timeliness the trans community deserves.