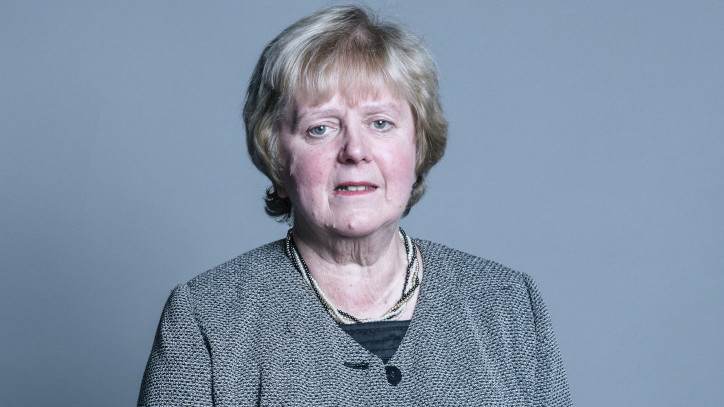 Previously, she was an English teacher and was Head of Vocation in a Welsh Medium School. She was appointed to the House of Lords in September 2013.