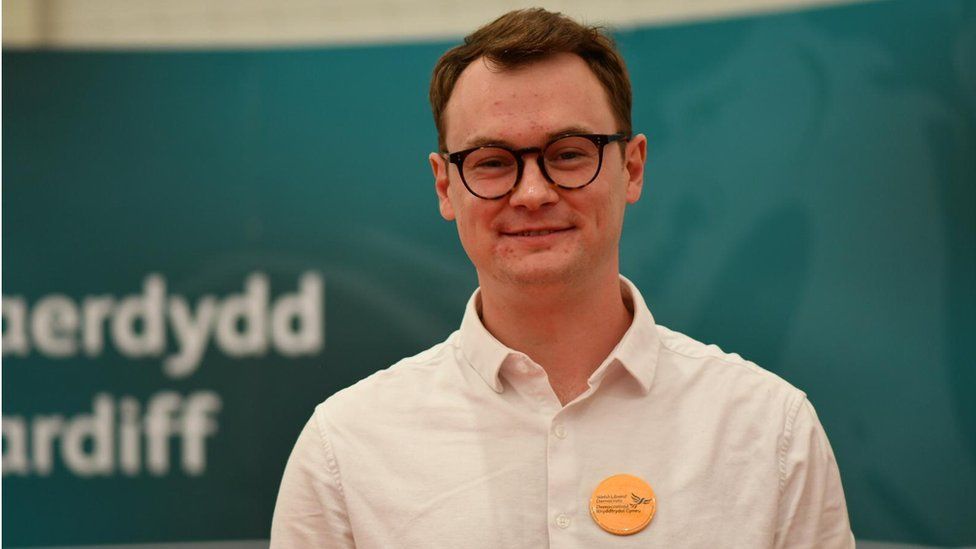 In a post on social media, Cllr Ali Ahmed stated that he had met Sheikh Khalid bin Hamad bin Khalifa Al Thani in his London mansion and that he had invited him “on behalf of our First Minister and leader of City of Cardiff Cllr Huw Thomas to visit Cardiff for investment opportunities.”

The Labour councillor was then forced to clarify if that “the occasion was a personal visit, not a meeting" and "definitely not on behalf of the Council".

“Cllr Ali Ahmed has managed to cause a lot of confusion with his recent actions. Despite it now being clarified this was a personal visit rather than professional, I am not entirely sure discussing investment opportunities in Cardiff and potential meetings with the Council Leader and First Minister fall into a personal remit.

“I would like to see both Council Leader Huw Thomas and First Minister Mark Drakeford rule out meeting with Qatari Royals.

“We know Qatar has one of the worst human rights records in the world, with the country ranking 126/167 on the world democracy index and performing poorly on woman’s rights, with a male guardianship system still in place that means most women still need the permission of a male guardian to carry out everyday tasks.

“Being gay is still punishable by death in the country and foreign migrants have been continuously used for slave labour.

“We all want Cardiff to attract investment, but this can be done ethically in a way that sees us stand up strongly for human rights, democracy and liberty.”