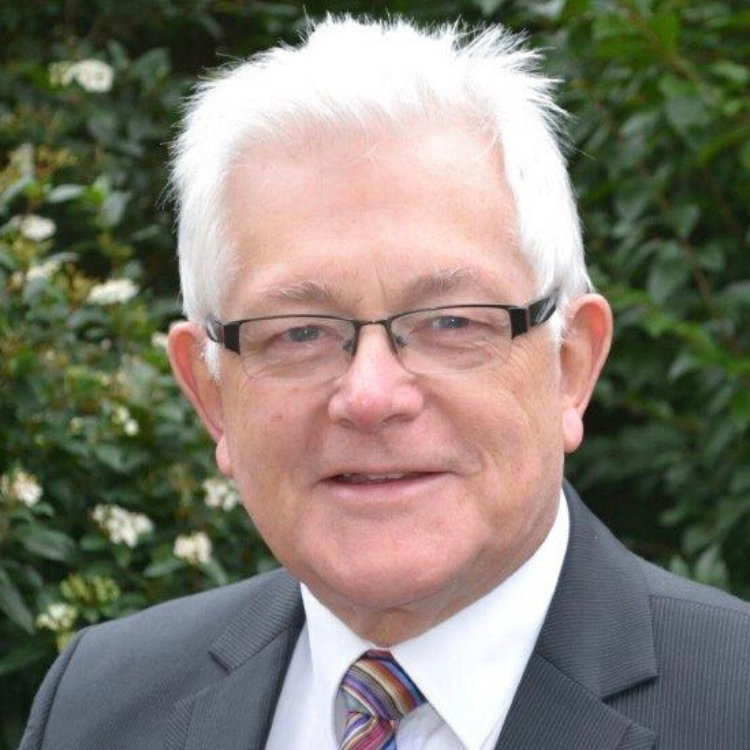 Mike's political career spans over three decades. He was first elected as councillor on Cardiff City Council in 1983, becoming Leader of the Welsh Liberal Democrats on the Council between 1983–1996 and joint leader of the Council from 1987 to 1991.

In May 2010, Mike was awarded a peerage and elevated to the House of Lords as Baron German of Llanfrechfa. He also has worked extensively with the Federal Party as Party Treasurer, overseeing party fundraising.