The Welsh Liberal Democrats have called for radical changes to how drug addiction is dealt with in Wales following the publication of Office for National Statistics (ONS) figures showing that the number of drug related deaths in Wales has reached its highest level ever. 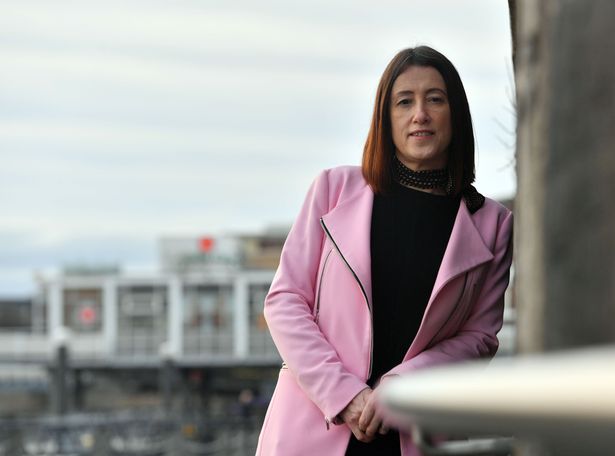 The figure was also the highest since records began in 1993, with the previous record being 208 in 2018.

The number of deaths per million people was higher in Wales than in England, which saw a far smaller rise in deaths.

The Welsh Liberal Democrats are calling on the UK Government to learn from the experiences of places like Portugal and organisations such as the UN in developing policies to drive down drugs deaths or to devolve justice for Wales so that the Senedd can legislate to do so. The party is also calling for the establishment of safe consumption spaces, which could be done under existing Welsh Government powers.

“Every death caused by drugs is a tragedy and results in the loss of someone’s parent, child, friend or sibling. What makes it all the more tragic is most deaths caused by drugs are preventable. Drug addiction is a health condition and should be treated as such.

“We want to see a much more holistic approach to those reported for drug offences, treating offenses as a public health issue rather than a criminal one, learning from best international practice such as that in Portugal.

“This would see the diversion of people caught in possession of drugs for personal use into education, treatment and recovery, ceasing imprisonment in these circumstances.

“It is clear from these figures today that the current approach by the UK Government isn’t delivering the results we want to see. The Conservatives must develop a new, more progressive approach to drug addiction or devolve the Misuse of Drugs Act to Wales to allow the Senedd to do so.