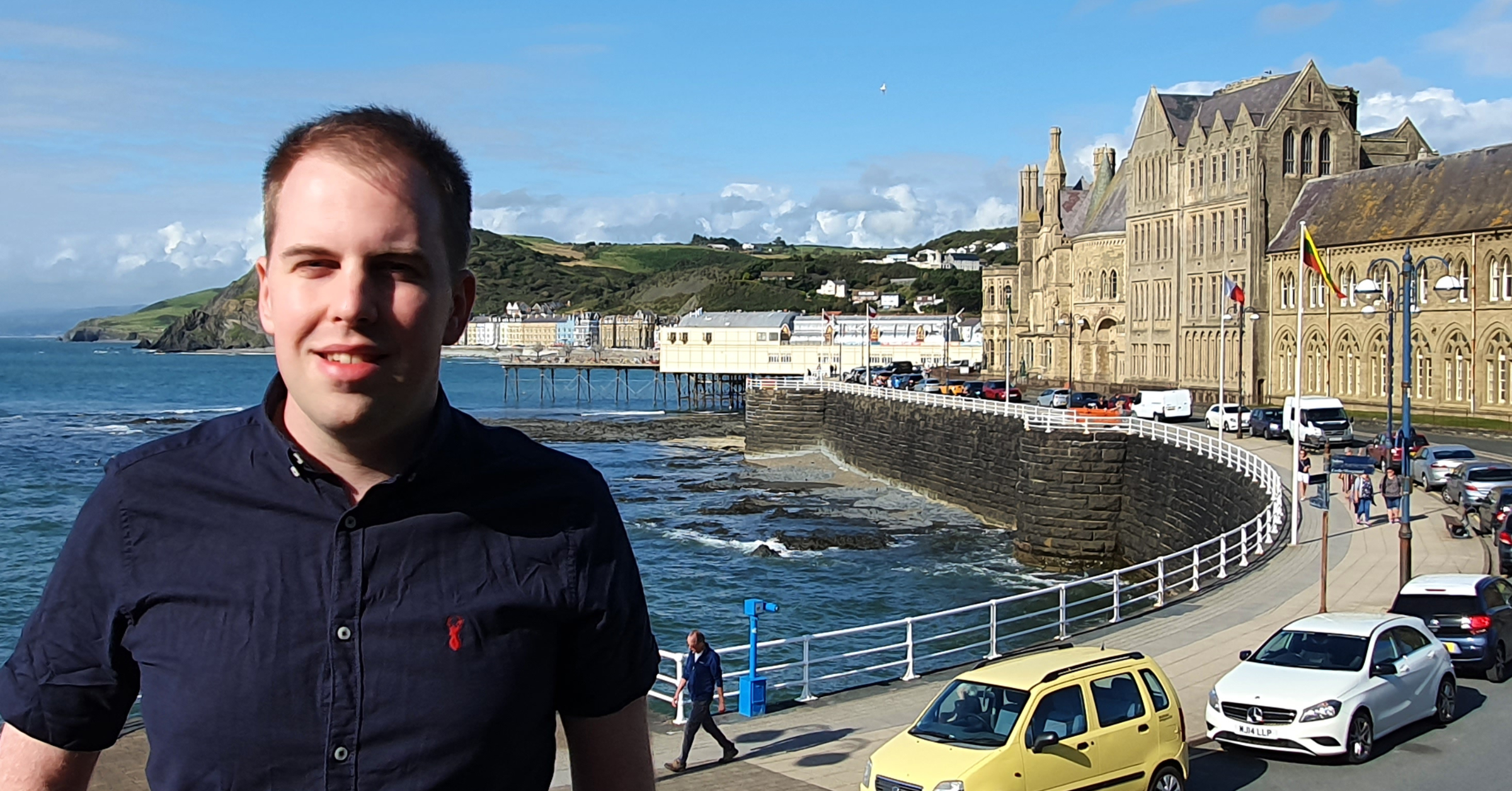 Cadan is Ceredigion through and through. He grew up in Aberaeron, Llanon and Aberystwyth, attending Aberaeron Primary School, Ysgol Gymraeg Aberystwyth and Ysgol Gyfun Penweddig.

Cadan’s family have lived in Ceredigion for seven generations. His Tadcu, Phill Davies, has served as mayor of Aberaeron three times and inspired Cadan to serve people and communities in Ceredigion.

After studying at the University of York, Cadan started a career in Cardiff, always focusing on making a difference in people’s lives. This has led him to work in the Senedd, with universities across Wales and for charities. He currently works for charity Care & Repair Cymru, which helps older people live independently at home.

Cadan was previously appointed the Welsh Liberal Democrats’ spokesperson for young people, equalities and the Welsh language by Mark Williams. During that time he successfully called for expanding Welsh medium support in further education, reducing transport costs for young people across Wales, and introducing a ground-breaking anti-HIV drug on the NHS.

Cadan has been chosen by local members as the Welsh Liberal Democrat Senedd candidate for Ceredigion. He is now starting to lead a conversation about the Ceredigion’s future. His vision is of a Ceredigion that’s fairer, greener and more prosperous for everyone who lives, works and relaxes there.

Cadan and the Welsh Liberal Democrats need your support to Put Recovery First and and build a fairer Wales for all.