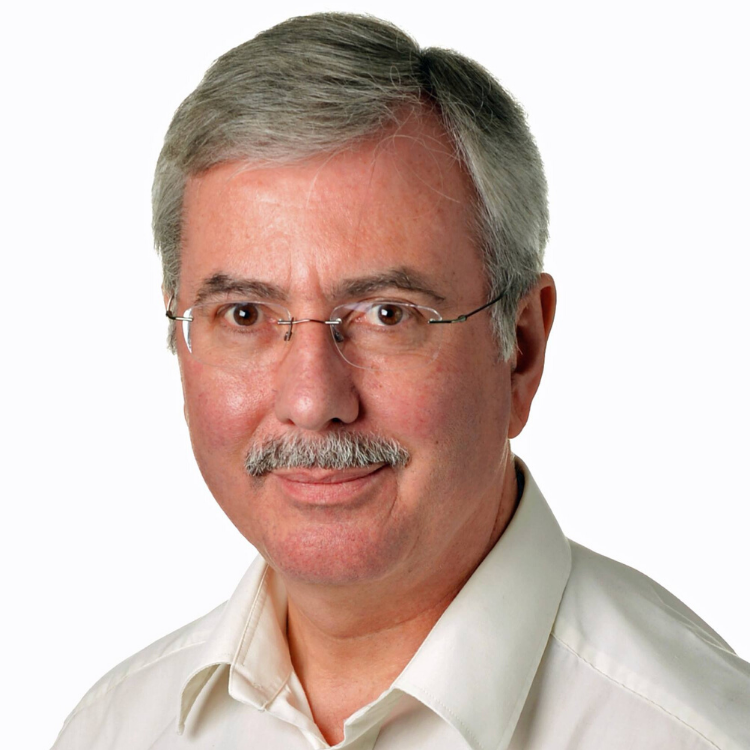 David joined the Party in 2015 after retiring from a career managing large scale IT projects. He is currently treasurer of the Montgomeryshire local party and was an Agent for the 2017 and 2019 General Elections, as well as Deputy Agent for Wales in the 2019 European Elections.