Candidate for Merthyr Tydfil and Rhymney 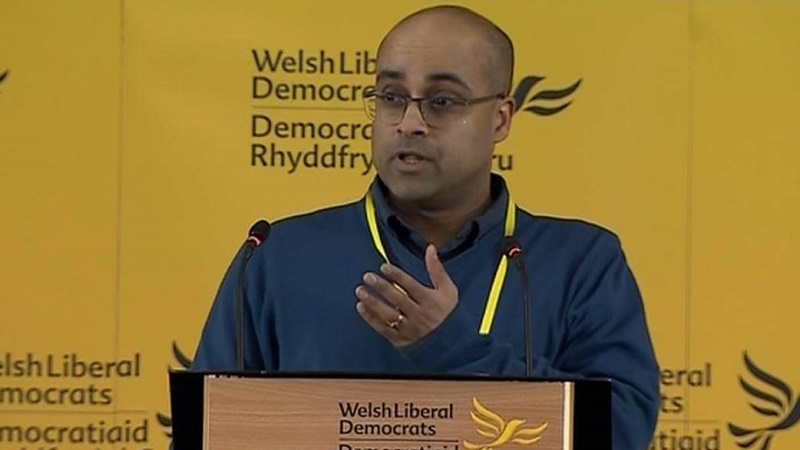 As MP for Merthyr Tydfil and Rhymney, Brendan will demand better for our communities and champion an open, liberal and prosperous Britain.

Brendan and the Welsh Liberal Democrats need your support to deliver their positive plan for change and to Stop Brexit.

Brendan started out as a lecturer/researcher in universities focusing on business, computing and project management. As a trustee at a local charity based in Aberfan, he has an ongoing interest in better childcare opportunities and family development. He is currently a Programme Manager working on business transformation initiatives at a major housing association based in Newport.

Brendan strongly believes in the Liberal Democrats’ emphasis on liberal values, internationalism and economic collaboration, social justice, sustainability, and protecting the environment. He believes that politicians can and should make a positive difference to people's lives, both locally and globally.

Brendan is Chair of South Wales East Valleys Lib Dems and has held various committee positions within the Welsh Liberal Democrats. He represents a broad range of cultural perspectives and community interests, and he strongly believes that greater diversity and accountability in policy-making leads to better outcomes for everyone.

Brendan and the Welsh Liberal Democrats need your support to deliver their positive plan for change, demanding better for Merthyr Tydfil and Rhymney and to Stop Brexit.

Back Brendan and Demand Better for Merthyr Tydfil and Rhymney.