Army Support for Ambulance Service Should Remain Until End of Winter

Welsh Liberal Democrat Leader Jane Dodds has called on army support for the Welsh Ambulance Service to stay until the end of winter amid concern support is being withdrawn too soon. 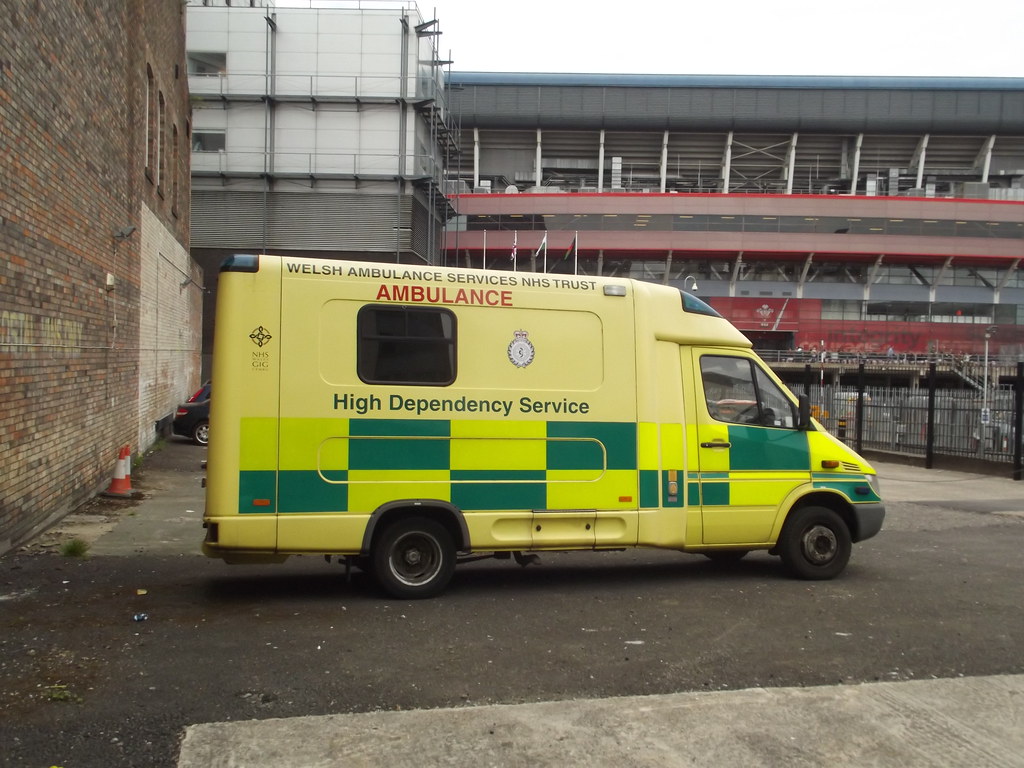 "While I appreciate this is not the armed forces day job, now is not the time to be removing their support.

"The ambulance service is barely coping as things are and I would be extremely worried that removing the support of the Army before the end of winter could worsen the waiting time crisis across Wales.

"This is especially in rural regions such as my own where targets are significantly further away from being met."