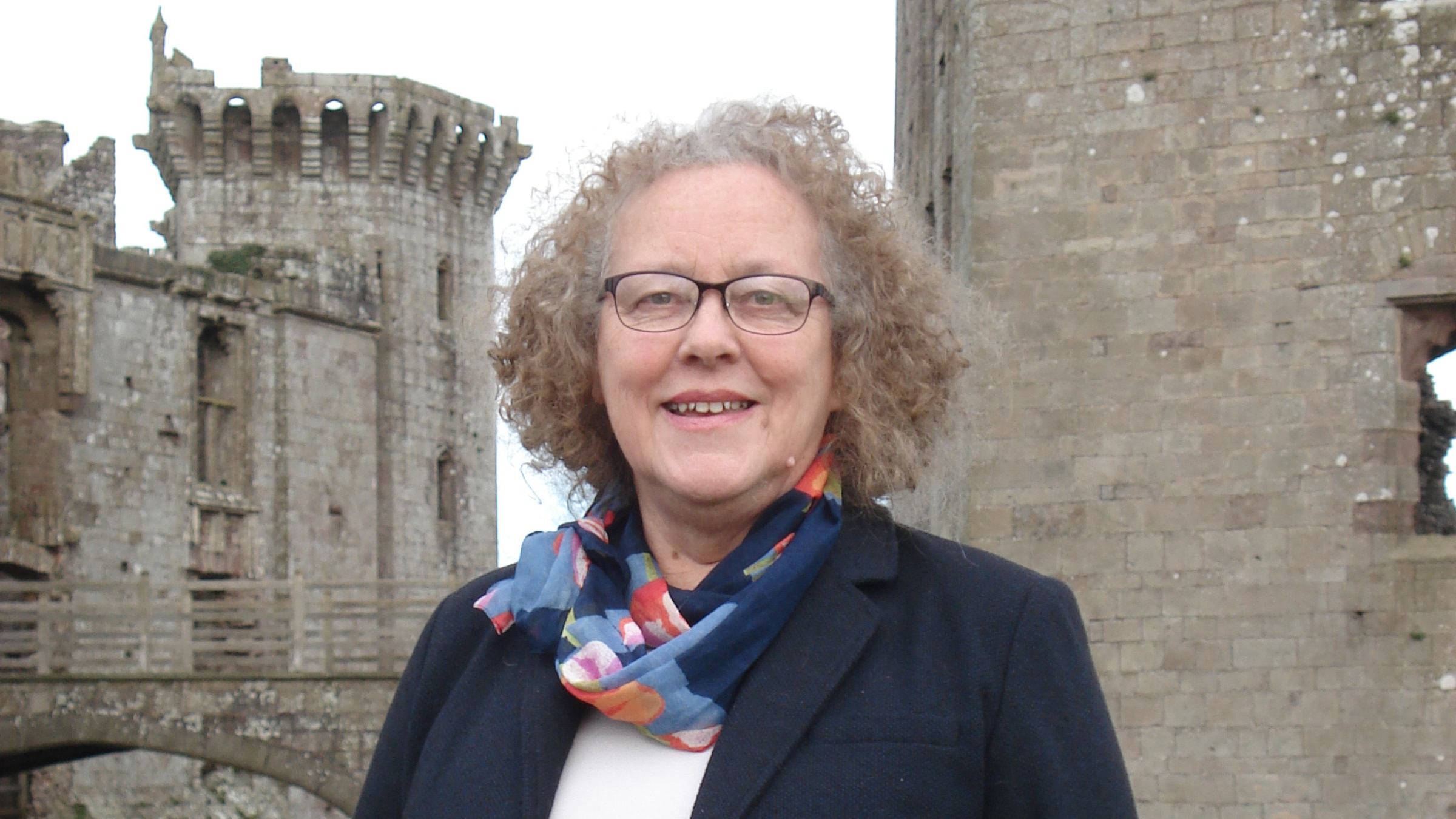 As MP for Monmouth, Alison will demand better for our communities and champion an open, liberal and prosperous Britain.

Alison and the Welsh Liberal Democrats need your support to deliver their positive plan for change and to Stop Brexit.

Alison has been an active member of the Liberal Democrats for over 30 years. She joined the Party in 1989 and since then has been a school teacher, a Parliamentary Candidate, a Councillor and even a Council Group leader. She moved to Wales with her family in 1997 and has been an active campaigner across Monmouthshire since then.

Alison has been a member of Friends of the Earth for many years and, due to her work, has a keen interest in environmental matters and the need to tackle climate change. She owns over 18 acres of land which she and her husband garden organically, producing fruit and vegetables as well as many varied habitats for a range of wildlife. They also open their garden annually for the Wildlife Trust.

Alison studied Classics at Durham and as a former teacher is hugely supportive of the reforms Kirsty Williams has been undertaking, as well as being an advocate for the importance of music for children. She wants to see more affordable housing being built, especially in Monmouthshire, where local people are often not able to afford local houses.

Back Alison and Demand Better for Monmouth

Alison and the Welsh Liberal Democrats need your support to deliver their positive plan for change, demanding better for Monmouth and to Stop Brexit.