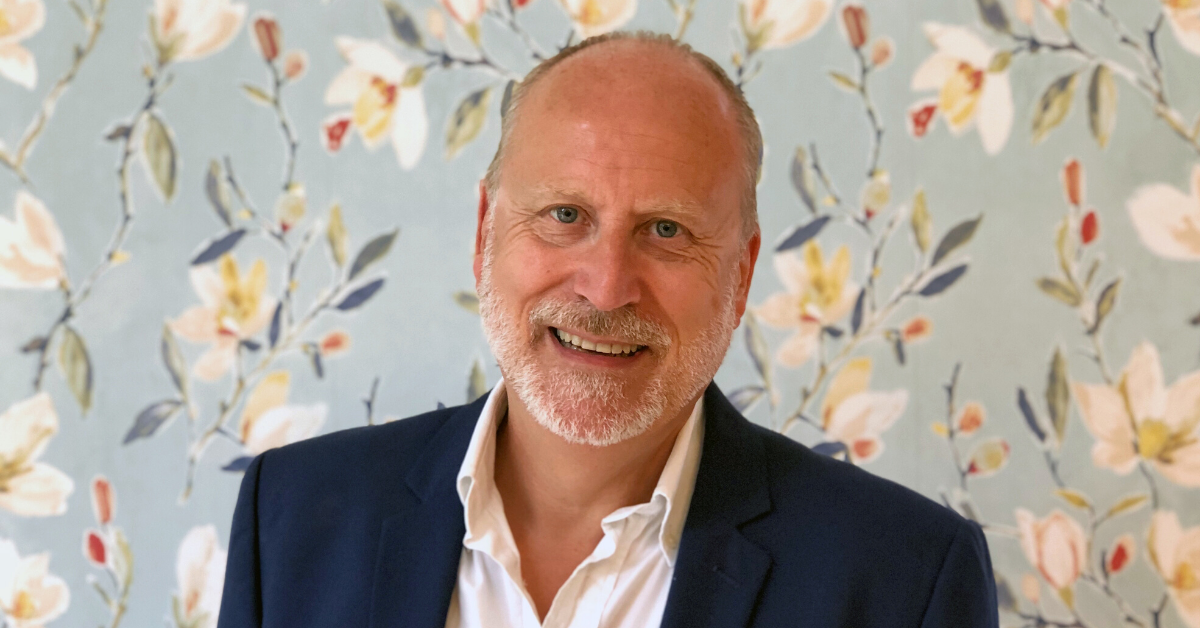 Originally from Manchester, Alex moved to Cardiff in 2007 and lives with his wife Nikki and son Maxwell in Penarth. From a working class background, Alex followed his father into engineering and spent most of his career in the lift industry, completing an apprenticeship before moving into sales management.

Alex was motivated to get involved in politics by the divisions caused by the Brexit referendum and a desire to help bring communities back together. He was instrumental in reforming the Vale Action Group smf believes that now, more than ever, the Liberal Democrat core values of inclusivity and understanding are needed to establish a fairer society.

In his spare time Alex is a great supporter of the arts and has set up and runs a Penarth-based community theatre company.

Back Alex and Demand Better for Cardiff South & Penarth

Alex and the Welsh Liberal Democrats need your support to deliver their positive plan for change, demand better for Cardiff & Penarth and build a fairer Wales.