400,000 Welsh households Paying Over the Odds for Broadband

More than 400,000 households in Wales on low incomes may be paying more than they should on their broadband bills, an analysis by the Welsh Liberal Democrats has found. 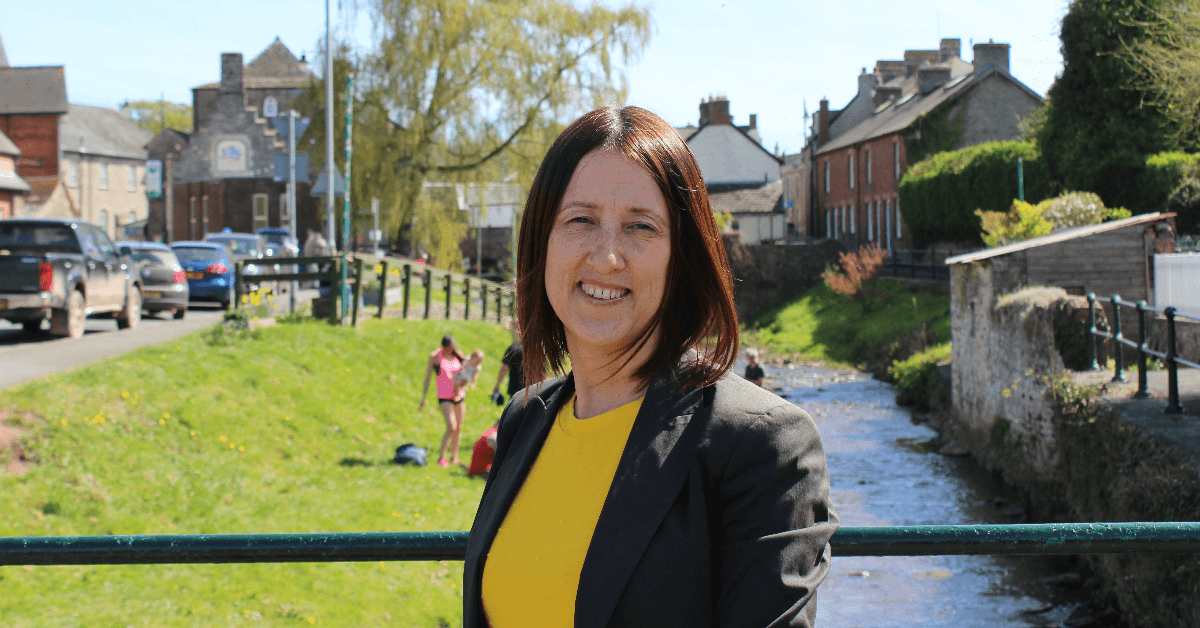 So-called ‘social tariffs’, which offer broadband access at a cheaper entry point for those on low incomes or with other special social needs, are only currently offered by some providers.

But changes to the Communications Act that came into effect at the back end of last year mean that the Government has the power to make it mandatory for all providers across the industry to offer them.

The number of extra households that would save money from a social tariff would depend on how the eligibility criteria is set. Research by the House of Commons Library finds that if households in receipt of any benefits were to be eligible, then over 400,000 homes in Wales would see a reduction in their bills.

The Welsh Liberal Democrats are now calling on the UK Government to direct Ofcom to instate mandatory and universal broadband and mobile social tariffs for vulnerable consumers.

“The most vulnerable in our society are bracing themselves for a cost of living crisis, with energy bills soaring through the roof, mortgage repayments set to skyrocket and unfair Tory tax hikes leaving everyone feeling the squeeze.

“A reduction in broadband bills could be the breathing space families need this winter, but this Conservative Government is instead choosing to sit on its hands and leave millions paying over the odds.

“Access to broadband is vital for learning, for work, and for staying connected. The Liberal Democrats think the very least the Government can do is offer the lifeline of social tariffs to anyone who needs it.”